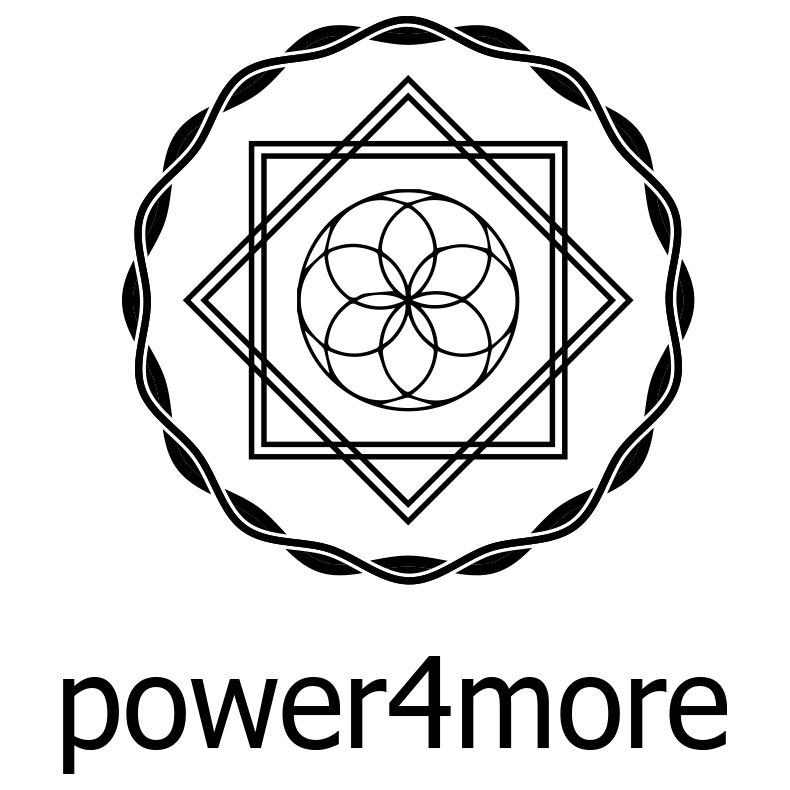 For a long time I searched for my place, my calling. The first two decades of my life were a search, for something that would shape this emptiness, something that would cease this feeling of displacement and disconnection with my environment, with that what surrounds me. The inability of understanding the reasons of such displacement made it even harder to figure out how and where to look, I never tended for religion although I always believed in something bigger and more powerful that somehow moves all. It really happened as if by miraculous coincidence only a couple of months after I first heard the word Yoga, life gave me a little push and I found myself surrounded by the people that would guide me in the first steps to my Yogic trip, stepping through the path that would lead me in this search of myself.

It was 2004 that Yoga came into my life and changed it forever, turning into one of my biggest loves. My new occupation in Faro as receptionist and collaborator at the Centro Tibetano de Energias Alternativas (Tibetan Center for Alternative Energies) allowed many hours of close contact with this practice and philosophy, soon realizing the desire to merge my life with this philosophy. The year after I decided to graduate as a Yoga Monitor at that same Center. Since then I have been chasing this Yogic adventure, which later, through many other successful collaborations brought me to the paths of Reiki and Ayurvedic therapy.

In 2006 I decided to migrate spending some time in Germany and finally settling down in Zurich, Switzerland, where I spent the last 11 years. In Zurich I continued following this path collaborating with the Yoga and Pilates Studio Power Qi, the chain of Fitness Centers Silhouette Wellness AG and Activ Fitness AG. Realizing that the occupation as an Instructor filled that void and gave me some direction, I decided to go with the flow and graduate as Group Fitness Instructor, in Pilates Mat Class, Functional Training and Les Mills Body Pump with the Academy for Fitness and Sports (SAFS) in Zurich.

In January 2018, after almost 15 years of practice, I fulfilled one of my biggest wishes and graduated as Hatha and Ashtanga Yoga Teacher 200 Hours (RYT200) with the Rishikul Yogshala in Rishikesh, India.

Now I return to my country to share this adventure with those who want to unroll their mats...

Interested in collaborating with Power of Prana? The studio is available to rent for therapies, courses, seminares or classes. Get in touch with us through the Form.